I used to think "trying" was a bad thing.
I thought trying meant failure- the opposite of doing.

Then I made an effort to make sure everything I did was a “do” vs a “try.”
So I found myself not doing anything at all.

But now I believe trying is better than doing.
It means you did the work.

Trying doesn’t tell you how well you did.
Trying doesn’t prove that you poured your heart out or even made an effort.
Trying is just.. trying. Nothing more, nothing less.

But when you try enough times, you look back and find that some of those “try-s” became “do-s”

Let’s say you show up to a training session and things go wrong.
Everything you pick up feels 2x heavier. You have no energy, so warming up feels like the workout itself. But you try to get through it and you barely get by. You “try.”

And then you continue “try-ing” for a week. You don’t feel that strong.
Work has been so stressful that getting in the zone takes so much willpower.

A month goes by. At that point, you’re just going because it’s a part of your routine.
In one of your sessions, you think to yourself,  “damn that was kind of fun.”

You start noticing that you feel better getting in your workouts when you eat better. So you start prioritizing foods that don’t leave you sluggish.

Month 3 rolls in. You’re still not a morning person. But you’re going to “try” the next morning, so you look into something you can control- your night-time routine. You have a hard time falling asleep. You realize that you’re watching Youtube videos until you “feel tired,” but you never feel tired doing it. So instead, you pick up a book and sleep 1 hour earlier.

You still wake up wanting to hit the snooze button, but you feel like you don’t need to. It gets easier. You start looking forward to the mornings, then you have second thoughts about not being a morning person.

You look forward to challenges because the worst that can happen is that you’ll fail. So now instead of worrying whether or not you can do it, you try.

Join the newsletter to receive the latest updates in your inbox.

🌱 How to breathe during workouts

Breathing During Training When training, focusing on movement quality maximizes the gains you make. Quality of movement means moving with intentional technique, moving at the right speeds, and proper breathing. While the first two can vary from workout to workout, proper breathing can be simplified to fit all movements. 💡Here's 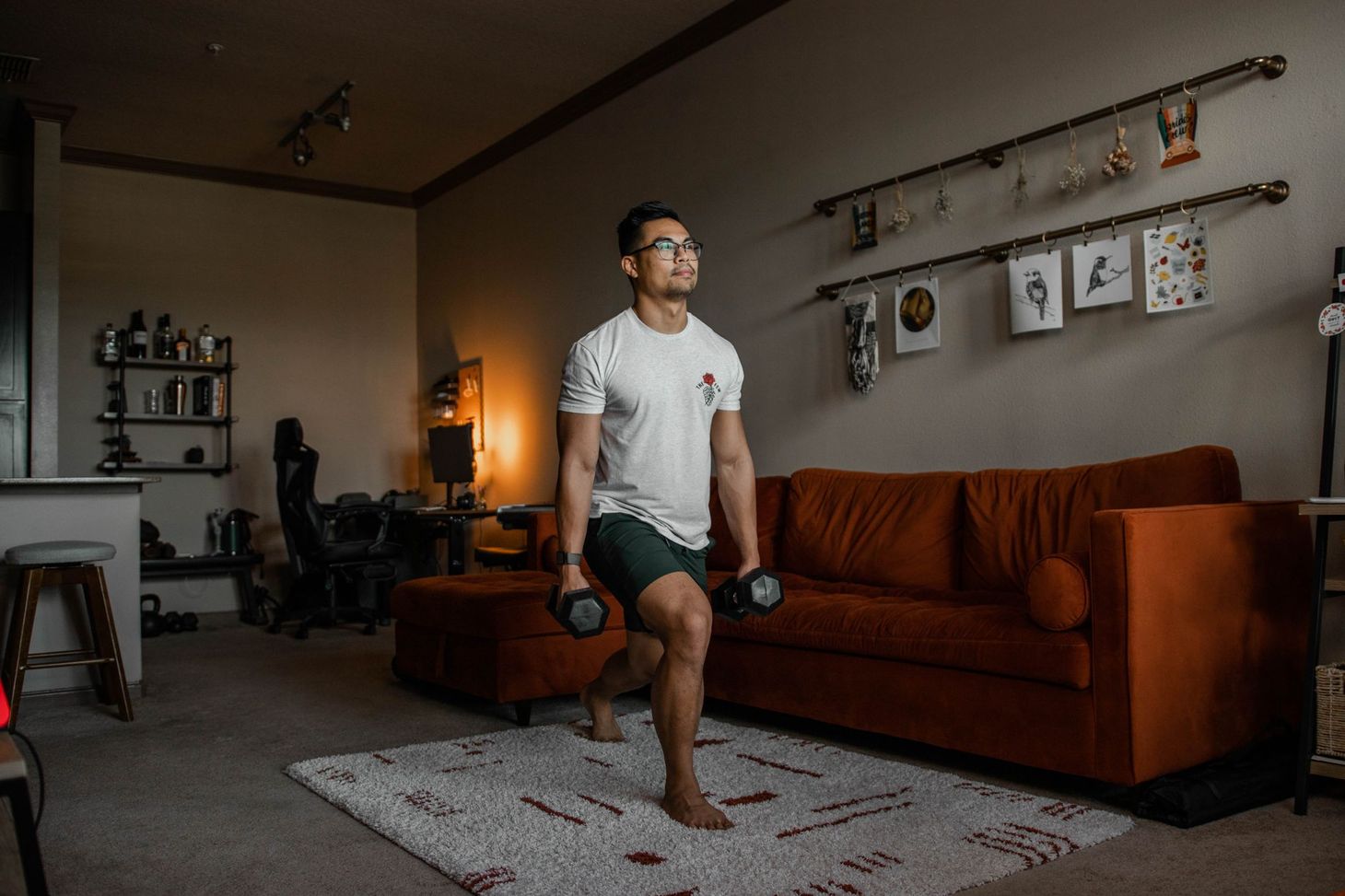 Rest days lead to gains It's tempting to start your training journey and think, I'm going to train EVERY DAY. Workouts lead to gains, so the more you train, the more you grow, right? Not exactly. Training breaks down your body, then rest days allow you to grow, adapting to 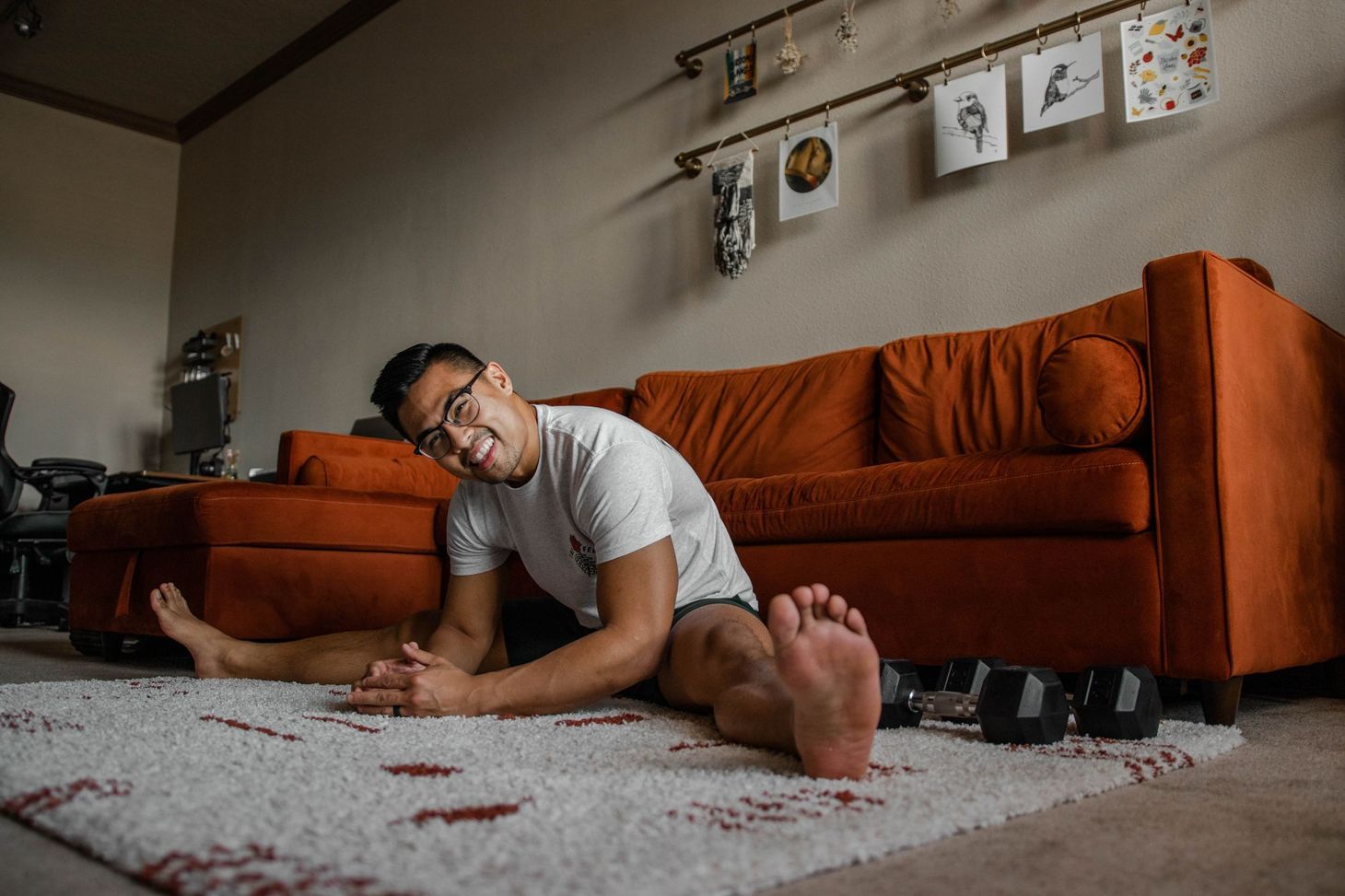 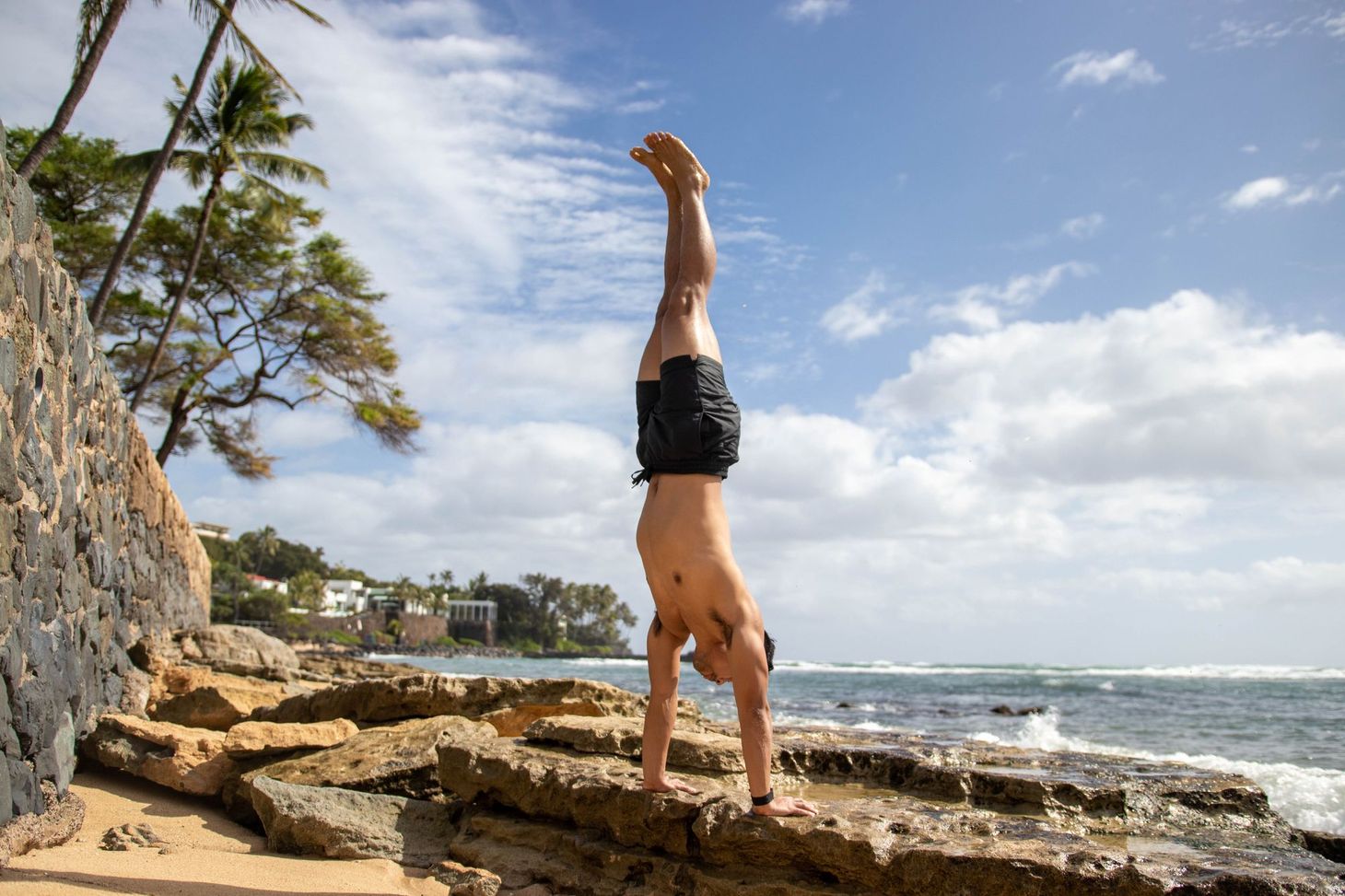